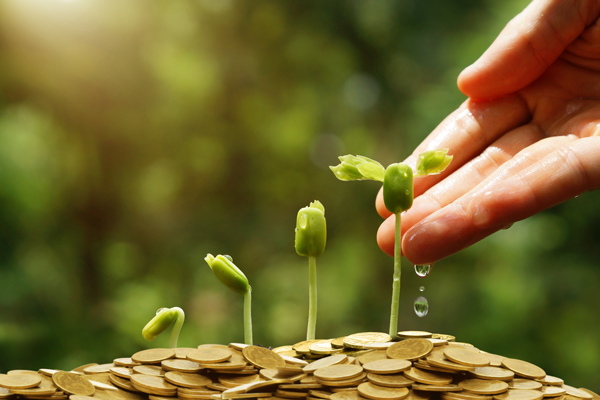 This week, the bulk of the astrology forecast occurs over a three-day window beginning on Tuesday and ending on Thursday.  The two biggest features are Jupiter moving out of Aquarius and into his sign of Pisces and a New Moon in Taurus, the sign of the bull.

Let’s start with the big kahuna, Jupiter in Pisces…

This week Jupiter says goodbye (at least temporarily) to the sign of Aquarius and movies into Pisces until July 28th when he will return to the sign of the water bearer.

Pisces is the sign associated with collective dreams, but what does that even mean?

Well, we all have dreams and not just when we go to sleep.  We have visions of how we would like our lives to be. WE have dreams about a perfect world and a perfect society. Some of us even have dreams of a perfect cheesecake – mine is raspberry flavored.  But there are dreams that are bigger than individual dreams, they are the collective visions and aspirations of nations, groups, generations (current, previous, and those no longer with us), and even political parties. All dreams and collective visions are governed by the sign of Pisces.

Jupiter is the planet of expansion and when he dives into the deep waters of Pisces, those collective dreams of a perfect world will become a predominant theme over the next year.  Carl Jung (one of the pioneers of modern psychology) believed that everyone’s dreams and aspirations add to the whole, and it is this energy that is at the deepest core of Pisces, and the actions we take as individuals decide whether those dreams solidify into tangible realities. So, it’s a great time to focus on our higher aspirations, what we would like to see happen in our lives and in the world in the future.  According to the kabbalists, the most powerful force in the universe is unity (another lovely Piscean word) but to effectively create change, we all need to do our part to uplift and inspire a better tomorrow by beginning to dream — and DREAM BIG!

The New Moon this month lands in the sign of Taurus. Taurus is about prosperity, money, and self-worth. So, getting control over your finances, planting seeds for financial stability, and improving your self-image are constructive ways to work with this month’s New Moon, especially if you do intention or magical work

This month the New Moon makes only favorable aspects to Neptune and Pluto.  The Moon’s sextile to Neptune softens Taurus’s outer shell and provides opportunities to connect on a deeper level in relationships, and it allows you to become more sensitive to the emotional needs of others.  Whereas the trine to Pluto helps you stand in your own power and gives you the moxie to make changes that are necessary. Overall, this is a gentle New Moon, and it may be a bit of cosmic relief before eclipse season begins at the end of the month.

END_OF_DOCUMENT_TOKEN_TO_BE_REPLACED

This week there is an excessive amount of astrological energy and a decent mix of positive planetary hookups and interesting sign changes that should put everyone in social butterfly mode.

Let’s get the show on the road:

We start the week off with the most challenging aspect of the week – Sun in Taurus square Saturn in Aquarius.

There is time for fun and enjoyment, and there is a time to put your nose to the grindstone. Sun square Saturn expects the latter. Your energies may be low, and you may feel the weight of the world on your shoulders. Your self-esteem might be at a low point, and you may feel at odds with people around you, especially authority figures. However, the best way to manage Sun square Saturn is to focus on practical matters and keeping a low profile. The more you concentrate on your duties and responsibilities, the less painful Monday will be.

Later in the evening on Monday, Mercury will move out of Taurus and into his sign of Gemini. As we go through the rest of the week, you will need to communicate with others and learn new things. Your social calendar should begin to fill up because you will need the exchange of ideas, opinions, and camaraderie of others.  Since Mercury turns retrograde later in the month, the trickster god will be in Gemini until July 11th.

On Thursday, Venus forms a beneficial trine to Pluto in Capricorn.  Venus trine Pluto will intensity your relationship experiences, and your emotions will be in overdrive. This is a great day to express your deepest feelings to your partner, and you will experience a deeper connection than before.

Finally, this weekend Venus continues to hog the stage as she aspects Jupiter and moves out of her sign of Taurus and into mercurial Gemini.

Saturday will not be the best day for discipline and responsibility.  Instead, you will want to relax, luxuriate, and enjoy the company of others.  You should find that most (there is always that one) people are in decent moods and enjoyable.

Finally, later in the evening on Saturday, Venus moves out of Taurus and into Gemini.  Your social needs will be activated, and you will desire the company of others. Sharing ideas and spending time with your companions will help release stress and invigorate your spirit.

END_OF_DOCUMENT_TOKEN_TO_BE_REPLACED 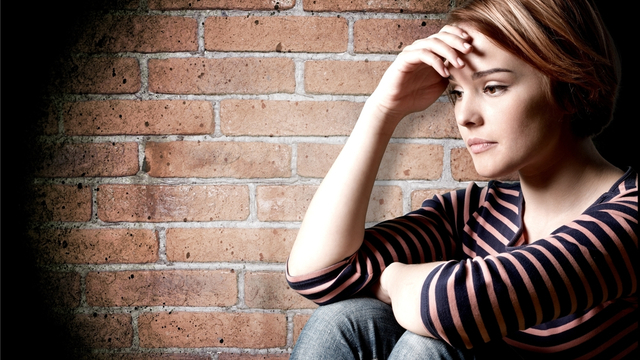 After the burst of energy we received during Aries Season, this week will be a difficult pill for many to swallow. Saturn forces us back to the planet Earth, and usually, he comes with a few lessons.  Usually, lessons we would rather avoid.

Saturn is the planet of limitations and restrictions. He wants us to take the “long road” rather than the express route.  Saturn requires patience, hard work, and for each of us to take responsibility for our actions. If we work with Saturn productively, he reveals the problem areas of our lives and provides us with solutions.  If we avoid Saturn or choose to ignore him, we may experience depression, loneliness, or become overwhelmed by duties and obligations.

So, it’s better to work with the curmudgeon and pay him his coin because he ultimately does reward us IF we do the work he requires.

END_OF_DOCUMENT_TOKEN_TO_BE_REPLACED 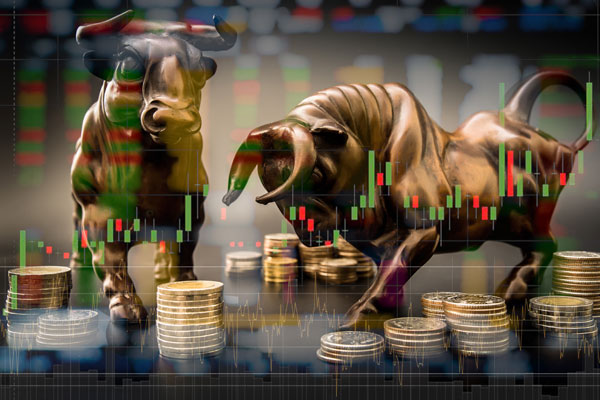