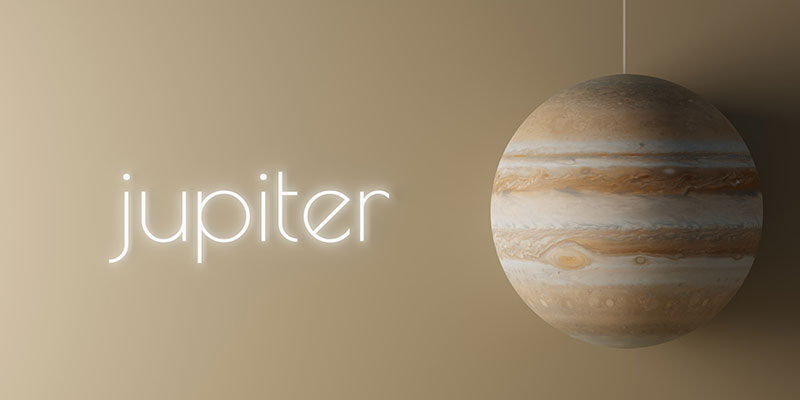 After a dramatic month (and why should we expect anything less from Leo season), August ends with the cosmos slowing down, which will be a relief for many.

So, let’s get the show on the road and dive right in.

This week, Jupiter is our major player, and he is currently retrograde in ambitious Aries.

Now, let me reassure you, Jupiter retrograde is not Mercury retrograde – not even close.  Jupiter rules the sign of Sagittarius and Pisces, neither of which are personal signs. So, our daily lives are not affected (unless Jupiter Rx aspects a personal planet, so watch for planets you have in the first 10 degrees of cardinal signs, which are Aries, Cancer, Libra, and Capricorn. After October 29th, the last 5 degrees of Gemini, Virgo, Sagittarius, and Pisces).  Instead, Jupiter has to do with big picture concerns.

In astrology, Jupiter is the Big Kahuna.  He is the great benefic – our cosmic Santa Claus.  He bestows gifts, wisdom, and is the personal luck generator of the horoscope.  Jupiter has been moving through fiery Aries, an ambitious sign that is highly competitive, is concerned with personal agenda, and loves to win for the pure glory of all the possibilities that arise from victory.  You know, to the victor goes the spoils!

While Jupiter is retrograde, he gives you the opportunity to review the goals and aspirations you’ve pursued since the beginning of May.  Are you happy with the direction you are headed in? Do you need to tweak your long-term objectives? Have you overlooked anything that may open more doors and opportunities?  Jupiter Rx lets you put the knowledge you’ve acquired to work for you.  In many ways, it’s like a four month “feel good” self-help seminar with all the amenities.  And who doesn’t want some of that?

Now, for the rub!