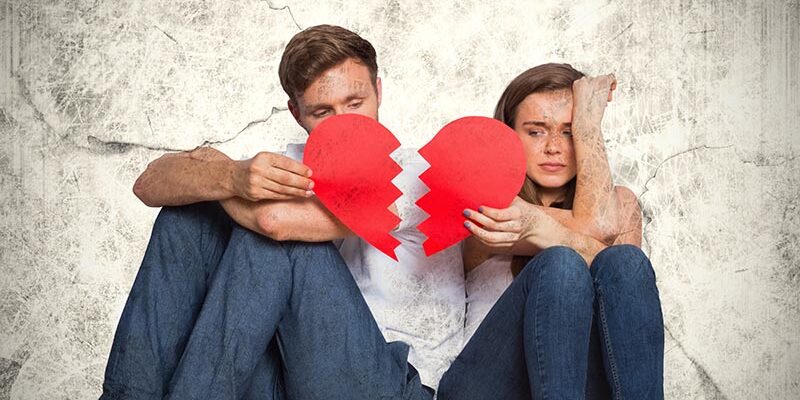 The astrology forecast for Week of December 6, 2021 through December 12, 2021 features 6 planetary aspects (Mars sextile Pluto, Mercury square Neptune, Mars square Jupiter, Venus conjunct Pluto, Mercury sextile Jupiter, and the Sun square Neptune.) So, it’s going to be a busy week with a lot of conflicting energy. When we have this amount of energy, I recommend getting plenty of rest, eat healthy foods, move your body, and hydrate.

So, without further ado, let’s get on with the show!

The aspect of the week is Venus conjunct Pluto, which occurs on Saturday. Venus conjunct Pluto is significant because she doesn’t pass on by and the energies diminish in a few days, like she normally would. Instead, Venus remains in close orb to Pluto for an entire month because she is moving slowly, and she is about to turn retrograde on December 19th.

Venus conjunct Pluto is an intense aspect, and for relationships with a faulty foundation, it can be troubling. Often the aspect presents as difficulty accepting relationships as they are, and you may try to force a relationship to become what you would like it to be. Sometimes, your partner may not have the ability, tenacity, or desire to meet your needs, and this can be difficult to acknowledge or accept.

Another way this aspect expresses itself is through insecurities. Insecurities may lead to dark feelings, such as jealousy and bitterness. However, you need to avoid manipulation tactics, because they may blow up in your face and worsen matters.

This can be tough, but sometimes when something is over, it’s just over.

We start the week with a lovely sextile between Mars and Pluto. This is an excellent time to focus on your goals for 2022 and have the energy to get results. However, focus not on the small stuff, but on big dynamic changes and ambitions. For example, don’t aim on getting a new job, focus on new career ambitions and level up. The more energy you put into your goals, the more potential you have to succeed at achieving them.

On Tuesday, Mercury forms a perplexing square to Neptune in Pisces.  Choose your words wisely, because people may confuse what you say, misinterpret your meaning and intentions, or may not pay close attention. Likewise, it’s equally easy for you to become confused in your conversations with others.  This is not the best time to make critical decisions, because your faculties will not be razor sharp.

As Mars begins his exit out of the sign of Scorpio, he forms a square to Jupiter in Aquarius.

Try to avoid acting impulsively while this aspect is active, because often, we leap before thinking things out. Stick to the facts and be proactive. Despite your best intentions, avoid taking on more than you can handle, because it may lead to burnout. Taking risks is not advised at this time.

On Thursday, the Moon moves into Pisces. You will feel in tune to those around you, and may even tap into their emotional needs. It’s the perfect day to do charitable work and check on those in need. Sometimes reaching out to those struggling and letting them know you care is the best help they can receive.

The Moon continues its trip through Pisces and forms a beneficial aspect to Uranus. The Moon sextile Uranus tells us to shake up the morning routine by doing something different. This could be experimenting with a new exercise program, using alternative forms of meditation, or simply ordering a different drink from your favorite coffee shop. Trying new things will keep your life fresh and your soul invigorated.

Later this evening, the Moon conjoins Neptune, and this is excellent for spiritual work, music, or just a bit of relaxation. Pay close attention to your dreams, they may be trying to tell you something.

Besides Venus conjoining Pluto (see above), we have a lovely aspect between Mercury in Sagittarius and Jupiter in Aquarius. Like the energy at the beginning of the week, Mercury sextile Jupiter is about looking at the big picture and putting together a plan to achieve your hopes and wishes.  You will understand your life with more perspective, and this will help you sort through your options. Mercury sextile Jupiter is also favorable for business, especially if it involves signing contracts or negotiations.

Finally, the week closes with a bewildering aspect between the Sun and Neptune.  Sun square Neptune is a low energy aspect that is confusing and comes with a side dish of brain fog. Avoid working on projects that need focus and determination because the gas tank is empty. Instead, do what needs to be done, and leave the rest for another day.

See you next week… 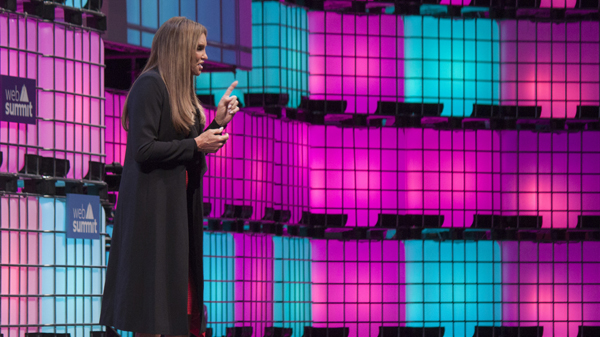