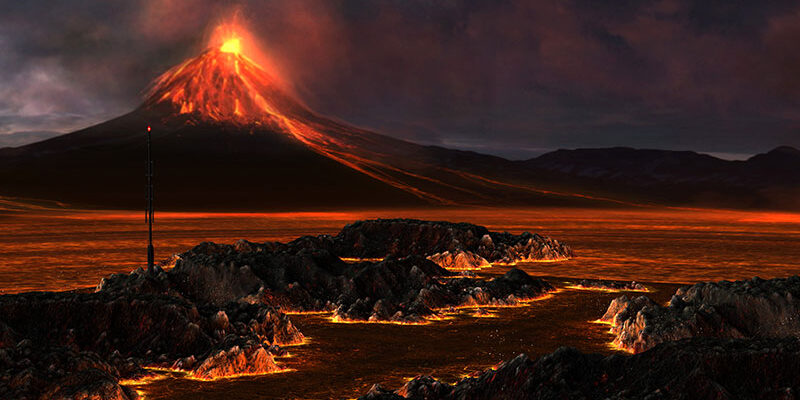 It’s a busy week, so without further ado…

The major aspect of the week is Mars conjunct Uranus in Taurus. Mars conjunct Uranus is an extremely unpredictable aspect, because it doesn’t like limitations, and will attempt to free itself from constraints. Of course, this creates enormous tension, and it’s easy to get caught up in impulsive decision-making, even if it’s to your detriment. You may also notice that people are more ‘on edge’ (or you may be), and the slightest provocation can lead to a volatile reaction.

Working with Mars conjunct Uranus is difficult, because it runs on energy and adrenaline, not rationality. So, you need to be as proactive as possible this week.  Mars-Uranus does reveal the areas of your life that are limited, because these areas will be where you feel the most frustrations. Try to channel this energy into making changes in your life, but do so once the dust settles, so you can use your wise mind, not your momentary emotional response.