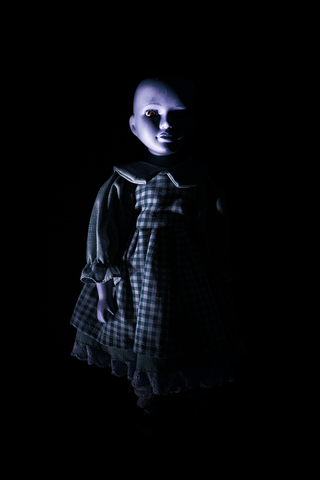 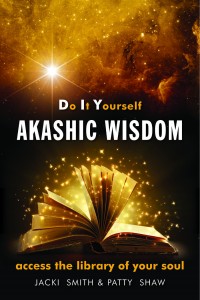 I am excited when new books come out – especially if those books come from people that I know and respect. On October 1, 2013, Jacki Smith and Patty Shaw released their book, “DIY: Akashic Wisdom”.  In one day it reached #1 on Amazon.  Since I have become addicted to ‘wisdom readings’ lately, I have decided to turn the mighty tarot on the akashic records.

END_OF_DOCUMENT_TOKEN_TO_BE_REPLACED 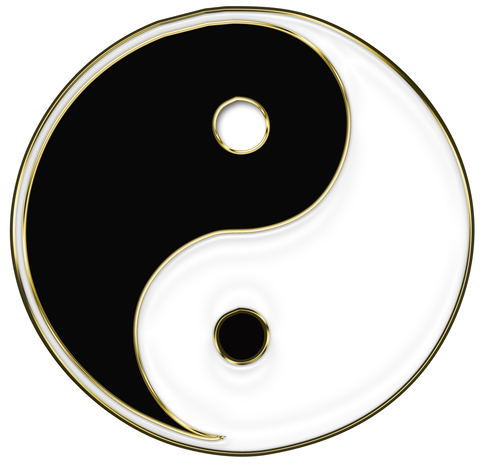 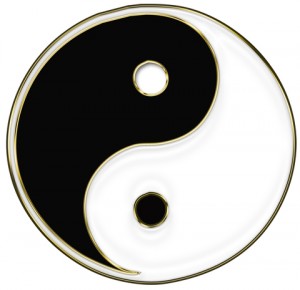 Astrology 101 – An Introduction to the Astrological Signs (Part 1)

In our last lesson we learned about the astrological planets and now is time that we move on to the second ingredient to prepare for interpretation which is the astrological signs.  Additionally, everyone can get a copy of their horoscope which you can get for free on my website.   If you do not understand the chart, you can always check out the tutorial that I created to help you understand your horoscope.

The section on the Astrological Signs will be divided into 4 parts.

Part 1: Gender – Do signs have sexes?

Part 2: Element – What are the astrological elements?

Part 3: Orientation – What are the three astrological orientations?

Part 4: Putting it All Together

So, grab your coffee, tea, or a nice beverage and get ready because there is a lot to cover.  I would suggest reading over these sections slowly as we begin to add layers and nuance to your astrological knowledge.

END_OF_DOCUMENT_TOKEN_TO_BE_REPLACED 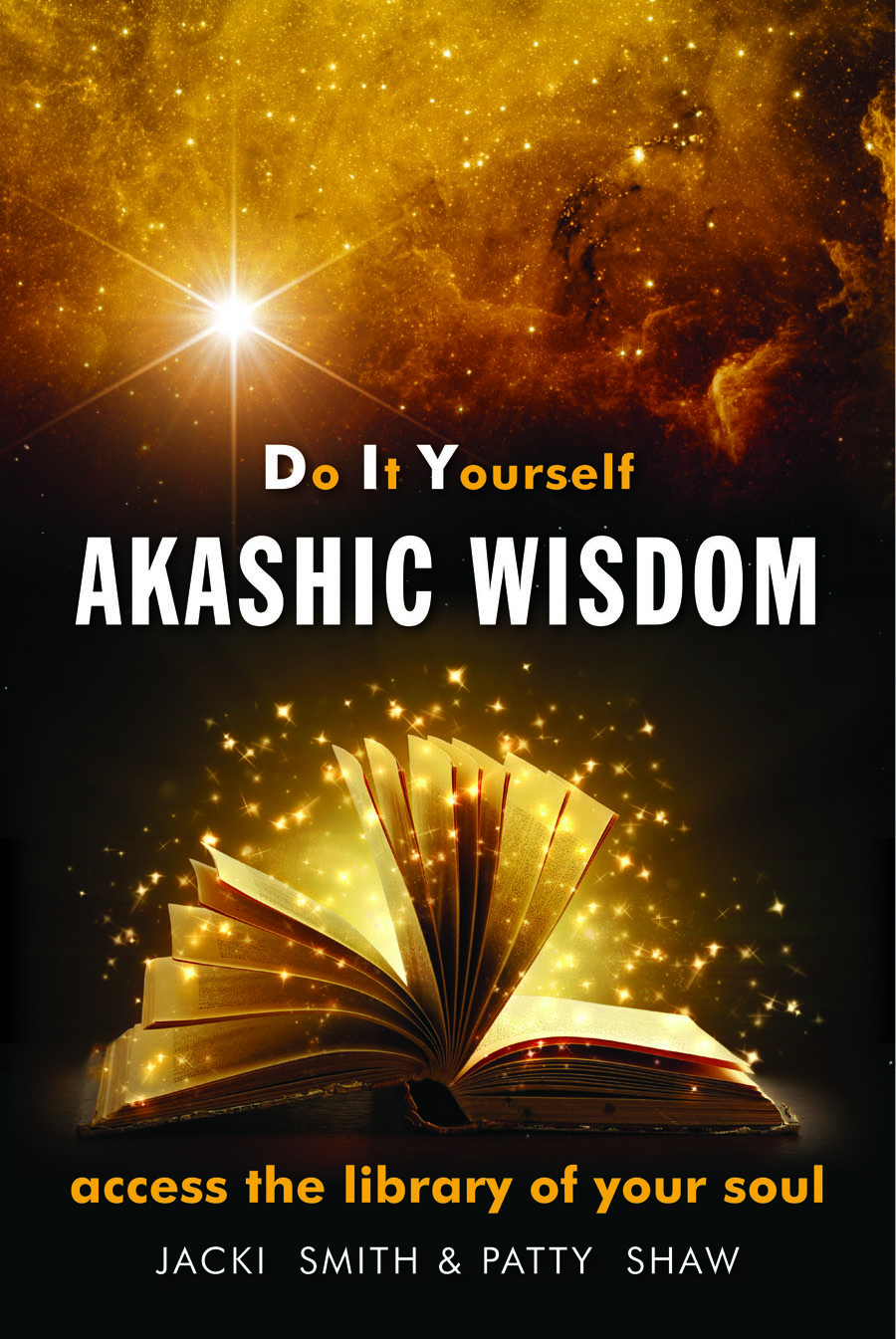 I am thrilled to be part of the Blog Tour of author Jacki Smith and Patty Shaw whose book DIY Akashic Wisdom, Access the Library of your Soul launches on Amazon.com on Tuesday October 1, 2013.

The ladies also co-own Coventry Creations, est. in 1992, which is known for its inspirational candles that help us create our own reality.  No matter what’s getting in the way of your success, Coventry Creations has a candle for that, www.coventrycreations.com.

Yesterday, Kimberly Coots  http://thesacredwithin.me/blog/diy-aksahic-wisdom/wrote about her experience with the Akashic records.

Here’s what we chatted about the other day when I got to ask them some questions about their new book.   I hope you enjoy it.

END_OF_DOCUMENT_TOKEN_TO_BE_REPLACED 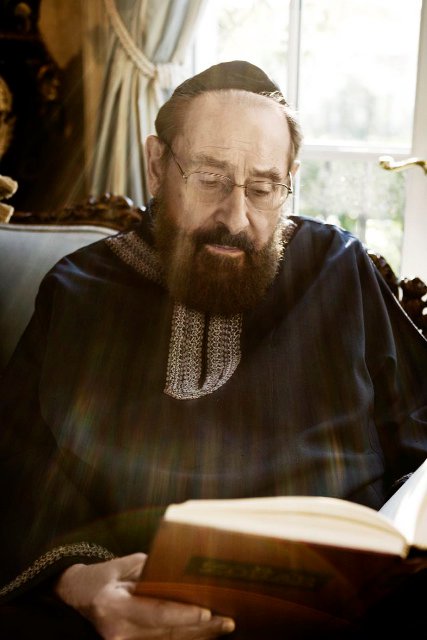 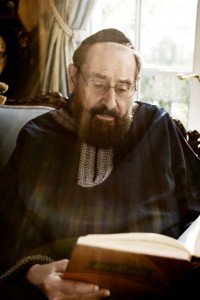 I must admit that while I am writing this post I have just received news that one of the most fundamental teachers (Rav. Phillip Berg) to my spiritual beliefs has just passed to the other side.  It is surreal and as I sit here and question things (his teachings taught me to question everything), I have noticed how much I have changed over the past few years.

For me, pain was something that was just expected.   The easiest way to handle it, was to shut it off.  Become numb.  To not feel. To throw myself into something that would divert my mind from dealing with whatever issue (and sometimes multiple issues) I needed to deal with.   If you avoided it well enough, it would eventually go away.  The last thing I ever thought I would be able to do is be grateful for pain… until now.